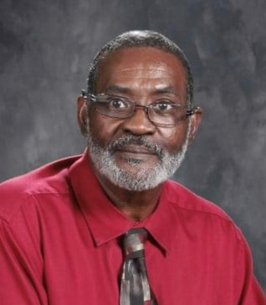 Linnard Earl King was born on March 21, 1953 in Marietta, Texas to Lasalle and Theresa King. He departed this life on March 21, 2021 at Christus Good Shepherd of Longview, Texas.

He was preceded in death by his parents, Mr. Lasalle King, Sr. and Mrs. Theresa King; brothers, Lasalle King, Jr. and Howard King.

He attended Bethesda Baptist Church of Marshall, Texas, officiated by Pastor James Webb, where he remained a long-term dedicated member.

Linnard graduated from high school and went on to receive a Bachelor’s degree in Education from Texas A&M at Commerce. Linnard was employed by Marshall Independent School District for several years and was truly loved by his co-workers.