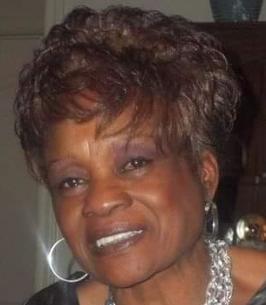 Joyce Rochelle Smith Grissom was born June 6, 1955, to the late Robert Smith, Sr. and Irma Zephyr Daniels. She departed this life on July 14, 2021.

She accepted Christ at an early age. During her lifetime, she remained a faithful Christian and sered her church in numerous capacities. As a pianist, she played for many churches in the Marshall, Texas area over the years.

Joyce attended school in Marshall school district and graduated in 1973. She also attended Texas Southern University and Wiley College. Later she moved to Texarkana, Arkansas. Here, she attended Texas A & M University at Texarkana where she completed her degree. For over 20 years she was gainfully employed with Lone Star Legal Aid as a Paralegal.

Joyce was preceded in death by her mother, father, and brother, Graylon Smith.